On 16 April 1746, the final Jacobite Rising came to a brutal head in one of the most harrowing battles in British history.

Jacobite supporters, seeking to restore the Stuart monarchy to the British thrones, gathered to fight the Duke of Cumberland’s government troops. It was the last pitched battle on British soil and, in less than an hour, around 1,600 men were slain – 1,500 of them Jacobites.

The richly researched, stimulating and sensitive Culloden Visitor Centre, which stands beside the battlefield, features artefacts from both sides of the battle and interactive displays that reveal the background to the conflict. It is both a monument and a guide to a pivotal day in history.

Challenge: ​​Managed by National Trust for Scotland, Culloden were looking to totally refresh their existing audio guide offer. Culloden wanted to engage better with their family and international visitors. They wanted to include a strong narrative, that integrated with the exhibition space which includes a range of audio visual installations.

Solution: ​​Working closely with the curatorial and visitor services team, our specialist military history writer developed scripts for both Adult and Family tours, which were also produced in a number of foreign languages. Over 300 devices are provided fully serviced and maintained by ATS.

What we did for Culloden Battlefield Visitor Centre

We were excited to head to this attraction and we were not disappointed. What an outstanding place that so respectfully commemorates such an important part of Scottish history. It was breathtaking to walk across the battlefield and the audio guide was brilliant. Our teenagers loved it as much as we did. This is a must see! 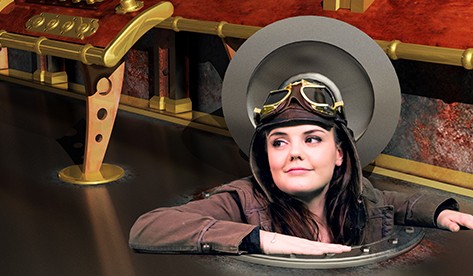 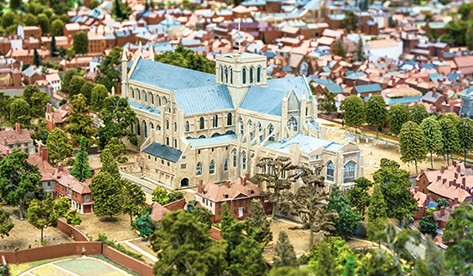