Solving the interpretive challenge of a 17th century castle

Whilst historic venues can give today’s visitors a glimpse of the dazzling characters and social worlds of yesteryear, it’s often difficult to really bring a venue to life without multimedia interpretation.

Such was the case with Bolsover Castle, which hosted one of the 17th century’s most flamboyant characters; the playwright, author, courtier, and horseman William Cavendish, Duke of Newcastle.

During the winter of 2013, the Castle was the focus of a significant £1.3m project to restore, re-imagine and re-interpret the site as the sophisticated retreat it once was for the rich and talented seventeenth century aristocrats who lived there.

Having been selected as the prime contractor to replace the existing audio guide with a multimedia guide and app, ATS Heritage were briefed to “break down barriers to participation” and “to be as inclusive as possible”. It was also important to highlight the architectural and decorative elements of the Castle.

This was achieved through the creation of both a family and adult tours.

Set at the time of a visit by King Charles I and his Queen to Bolsover in 1634, the family tour is rich with interactive games, challenges and animations and uses an on-screen character based on William Cavendish’s daughter Jane.

The adult tour has been designed to meet English Heritage’s visitor profiles of “Culture Seekers” and “Experience Seekers”. It provides options to access the interiors, paintings and buildings through the eyes of English Heritage’s own experts and takes visitors back in time to a theatrical and evocative portrayal of the preparations for the King and Queen’s arrival.

Both tours take full advantage of cutting edge multimedia techniques to solve some of the interpretative challenges of the site. The now ruined Terrace Range is hard to understand and ATS overcame this through the use of 3D models which were combined with high definition aerial imagery filmed from a drone helicopter. 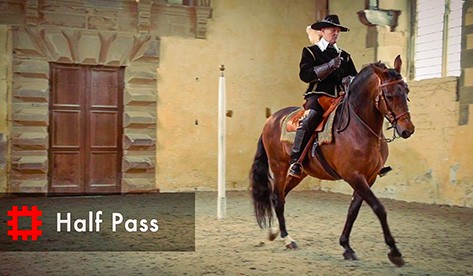 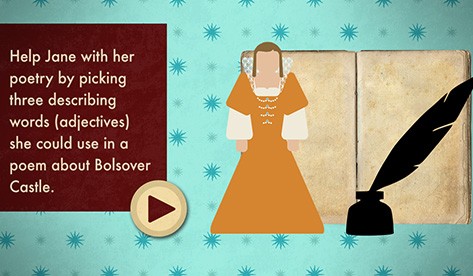 What we did for Bolsover Castle

We have been very pleased with their professionalism, grasp of the project’s aims and their commitment to help us achieve them. 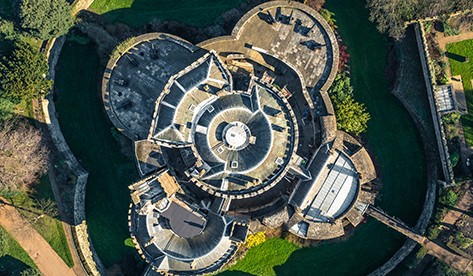 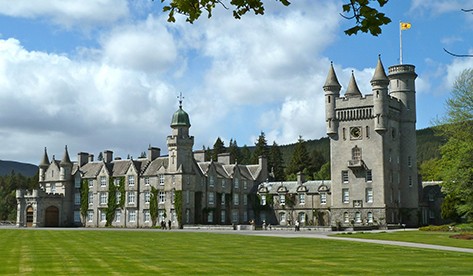