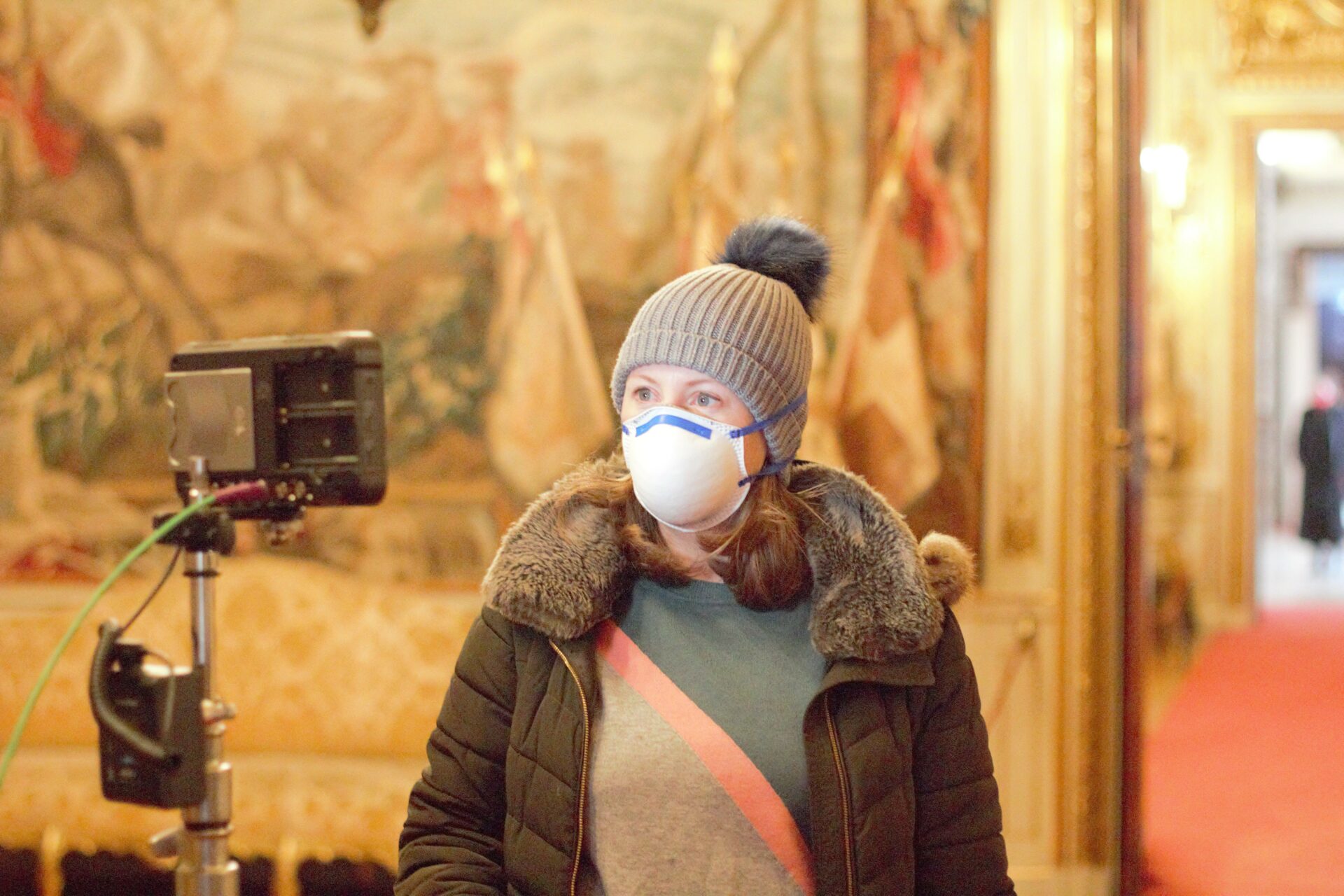 How do you safely undertake a film shoot during a pandemic? This is the question that we were faced with as we prepared to film at Blenheim Palace for the much-anticipated Churchill Exhibition.

ATS were commissioned to produce a new online virtual tour to accompany the exhibition, which opens on 17th May, and spent three full days filming on site. At its peak we had over 40 cast and crew members on set, which presented many logistical challenges.

As our production dates approached it was clear that social distancing rules were going to remain in place, and we would have to adapt our usual filming protocols to reflect the government guidance. From casting to catering and screening to make-up, we had to quickly establish a new way of working. 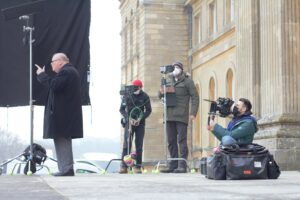 “Planning and executing a shoot of this scale at any time is challenging, but doing so during a pandemic required a whole new approach. The safety of the cast and crew had to be the priority, so we decided early on that we would film as much of the content as possible with just one cast member, Winston Churchill. We then hired the minimum number of additional actors possible to still be able to convincingly tell the story of Winston’s life and planned the shoot in such a way as to minimise the number of times each actor needed to come to set. It was like putting together a jigsaw puzzle.”

“Planning COVID testing of the cast and crew was one of the biggest challenges. It was a huge logistical effort, getting tests out to everyone and making sure they were taken on the right days, not to mention liaising with them about their results.  There was a lot of admin involved.” 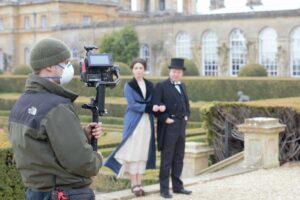 Here are some of the main challenges that we faced and how we overcame them: 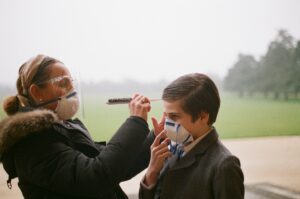